Straight from the world stage, the best gymnasts in the U.S. featuring the most decorated gymnast of all-time, Simone Biles, will headline the Athleta Presents Gold Over America Tour coming to Gainbridge Fieldhouse on Friday, October 22, 2021. Biles, who medaled with silver for team competition and bronze for the balance beam, will be joined by her teammates Jade Carey who won gold in floor exercise, Jordan Chiles and Grace McCallum who won silver for team competition and MyKayla Skinner who won silver in vault.

Tickets are available online and at the Gainbridge Fieldhouse Box Office, Monday-Friday noon-5pm. As we continue Phase 2 construction of Fieldhouse of the Future renovations, please note that:

By purchasing the Gold Squad Premium Upgrade, fans will have an opportunity to dance in the show finale with all the gymnasts.

Produced by MagicSpace Entertainment and promoted by AEG Presents/Concerts West, the show brings all the excitement of a gymnastics competition to hometown arenas nightly as each gymnast performs some of their most famous routines mixed with career highlights, personal videos and social media interactions. The show is a high-energy, gymnastics-meets-pop-concert spectacular that will visit 35 North American cities this fall.

“The Athleta Presents Gold Over America Tour will match athleticism and entertainment. The show embodies the themes of empowerment and togetherness which was on display in Tokyo. Together, all the gymnasts on this tour want to inspire the next generation of women and athletes.”

These women are not only athletes at the top-of-their-game, but also the ultimate squad. The show emerges from their personal values of empowerment, friendship, positive body image, mental health awareness, and self-confidence. A crew of gymnastic dancers under eye-popping LED video screens and lights rounds out the experience.

The Athleta Presents Gold Over America Tour kicks off on September 21, 2021 in Tucson with stops along the way in Indianapolis Denver, Los Angeles, Anaheim, Houston, Chicago, Detroit, Columbus, Atlanta, Philadelphia, Newark, and Brooklyn, before concluding in Boston on November 7, 2021.

To sign up for more information about VIP packages and a chance to participate in the show finale of the Athleta Presents Gold Over America Tour, visit www.GoldOverAmericaTour.com. 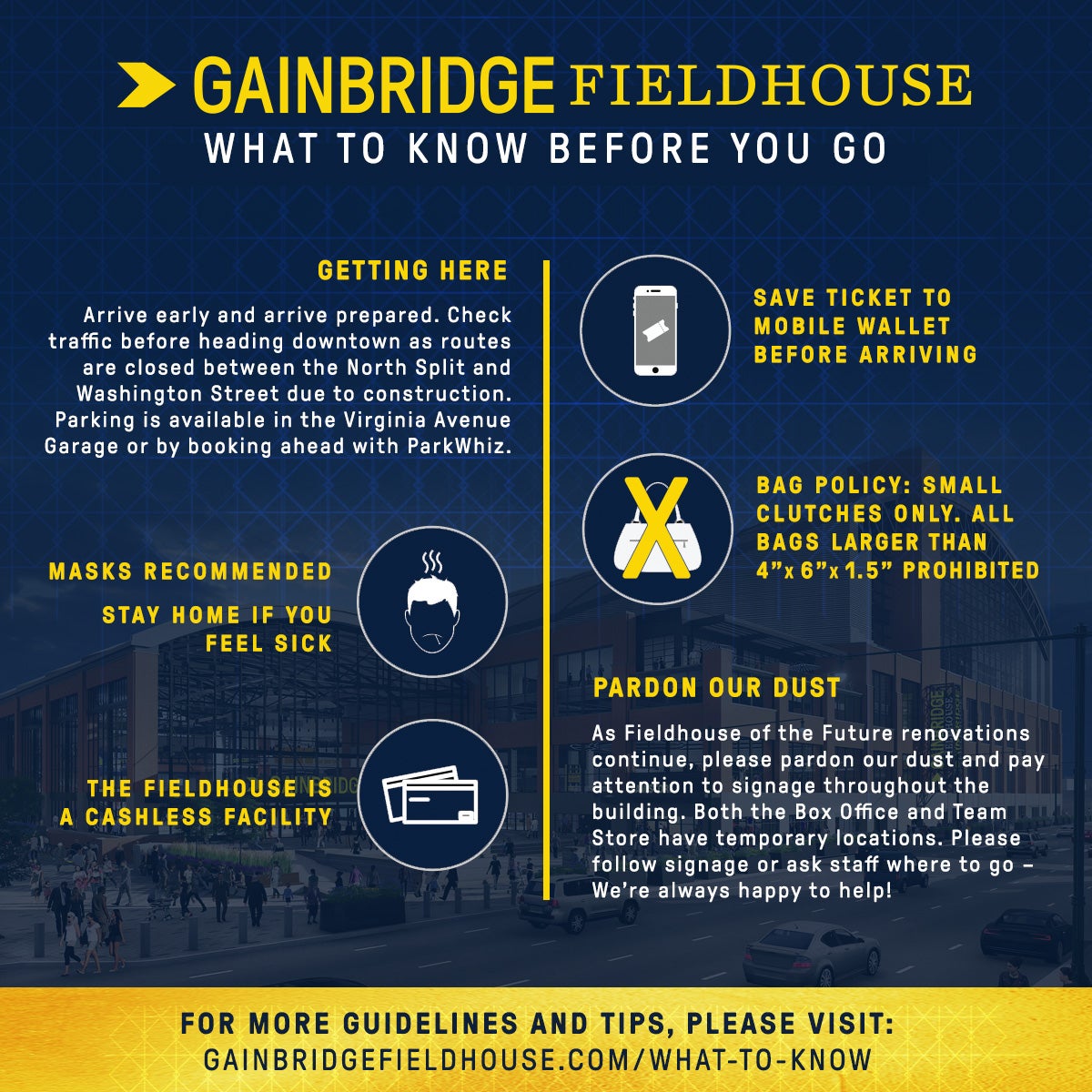 Gainbridge Fieldhouse follows Marion County Health Department (MCHD) and Centers for Disease Control & Prevention (CDC) requirements and guidelines from the promoter for each event. Proof of vaccination or testing is not required for general ticket holders at Gold Over America Tour. The MCHD and the CDC recommend individuals wear masks indoors, regardless of vaccination status.

For more information on the Gold Over America Tour premium and VIP experiences click here.

Tickets will go on sale to the public Friday, June 11 at 10AM ET. Sign up here to receive more information